NO, NOT THAT KIND OF FREQUENCY!  I’m referring to your radio frequency, ergo I shall remind thee of my upcoming radio interview, scheduled for this Tuesday, March 25th.  If you prefer, I will post a link to the podcast and you can listen at your leisure.  I’ve heard a tape of the interview, and I was very pleased.  (I only mispronounced my main character’s name once!)  The host, Jack Drucker, was exceedingly complimentary, which was a very pleasant surprise.  (He must not read a lot!)  Mr. Drucker thinks I might become a household name.  (If I change my name to Stephen Can-Opener.)  In any case it was a great experience and a terrific opportunity to discuss DEVIL’S COVE and my other semi-brilliant mystery novels.

As some of you know, my first non-fiction book, THE SECOND MOURNING is now in the hands of my publisher.  I’m told to expect a publication date in mid-April, which is a lovely time of year down here in Austin, Texas.  (Wildflowers and such)  I shall keep you informed of my progress.  So, how was your St. Paddy’s Day?  Did you know that St. Patrick drove the snakes out of Ireland?  (One reptile kept asking, “Are we there yet?”  Another had to stop and use the bathroom.)  I’m not sure, but I think the snakes were driven west, toward the District of Columbia.  Just saying.

My literary agent (Black Bart Berkowitz) tells me that my name was recently added to Vladimir Putin’s “no travel” list.  (I am now persona non gratitude in Russia.)  No big deal.  Did you know that there is a group of Russians that are claiming that Putin is a ruthless tyrant?  Do you know what they’re called?  Missing.

Speaking of oddities, did you hear about the “Woman’s Butt Size Study” that was conducted at Harvard University?  The results were quite interesting:   10% of women think their ass is too skinny.  30% of women think their ass is too fat.  60% say they don’t care, they love him, he is a good man and they wouldn’t trade him for the world!  (Would you folks like to guess which category my wife is in?)  Women!

After a short absence (due to parole requirements) I have returned to the world of professional, high-stakes poker.  Registering under the name of The Mighty Cobra (a lot of snakes in this blog, huh?) I managed to make the final table at the huge Steiner Ranch Tournament last Thursday!  If you can identify the photograph attached to this blog, I just might share my winnings with you!  (All right,  maybe not, but I will autograph your copy of THE SECOND MOURNING.)

Finally, I would like to mention that my book signing at the Barton Creek Mall has been postponed.  (At my request.)  I must attend another function, a birthday party hosted by the eminent Judge Susan!  We will be celebrating the birthdays of Patricia E. Yanoff (a living saint) and Ms. Barbara Talbott (a true martyr)  Gifts are not necessary, unless you want some food or drink or don’t care about walking around with a black eye and a broken arm.

In closing I would like to remind you that life is short….. so smile while you still have teeth! 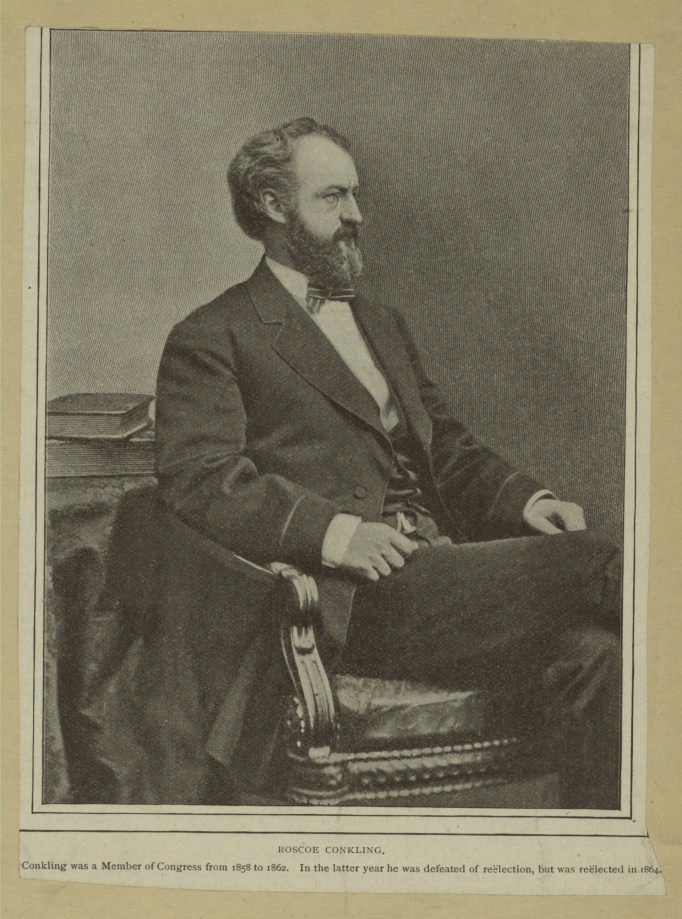 Well, now that we have set our clocks backward or forward for daylight savings time (depending on which state you live in) it is time to adjust our radio dials so that we don’t miss the coast to coast interview of America’s most endearing mystery author!  Me!  As a public nuisance, I mean, public service, I would like to remind you that on Tuesday, March 25, I will be the featured guest on “THE AMERICAN BOOK CLUB” radio program.  The show begins at 12 noon, Eastern time, and will follow “Imus In The Morning,” on KLRG-AM 880.  The host will probably ask about my goal, which is simple.  (After all, I am a simple person.)  I just want the audience to accept me for who I pretend to be!  Not too much to ask, eh?

Speaking of radios, don’t you just hate it when you’re listening to a song and singing out loud and then the artist gets the words wrong?  Jeez, what’s wrong with those folks?  Now for some news about the folks who follow this blog…..     Did you know that my old friend (and former lawyer) Bruce Blakeman was running for Congress in the 4th District of New York?  Well, now you do, so I would ask all of my New York followers to please vote for this gentleman, who is a fine fellow and will make you proud!

And since I mentioned “pride,” I am very proud to have most of the “Deatrick Clan” as followers, as well as Ms. Lisa Reischer, one of the very best photographers in New York State!  I would also like to welcome the entire “Raymond Chandler Book Club” of El Paso, Texas.  (And thank you for choosing DEVIL’S COVE as your book-of-the-month!)  All I can say about that is…..  Yeeehaaaa!

Before I go, I would like to say “Happy Birthday” to one of my personal “idols.”  Today is the birthday of James Madison, our fourth President.  Did you know that Mr. Madison was the “Father of the American Constitution?”  He was also the primary author of the “Bill of Rights.”  Do you remember the saying about “good things come in small packages?”    Well, Mr. Madison was only 5′ 3” in height, and he weighed just 100 pounds!  (His favorite Broadway musical was…..  “Hello Dolly!”)  Just kidding about that last part!

Finally, congratulations to Daniel Mantrone of Richmond, Virginia, who was the first to identify last week’s photo of the assassin, Charles J. Guiteau. (I hope the attached caption was helpful!)  Another gift card will be given to the first person who can identify this week’s photograph.  Good luck to all!

Have a safe and prosperous week….  We shall chat next Sunday! 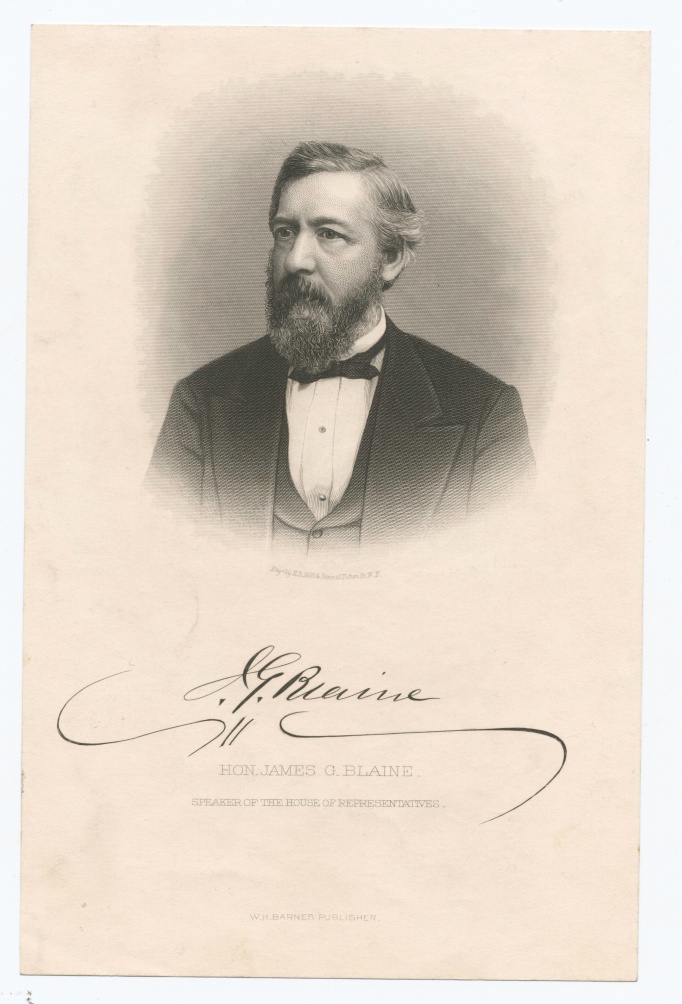 Please give proper credit if you use a photo or idea by linking back to the original post here at stephengyanoff.com.
Loading Comments...