NO, I WASN’T VISITING KIM KARDASHIAN!  I recently returned from New Orleans, which as you may know, is often called “The Crescent City.”  Personally, I think it should be called “The Croissant City.”  After all, it’s very French, very hot, and very flaky!

And speaking of flakes, our illustrious group had a splendid time.  After Commander’s Palace, we dined at the Red Fish Grill and the Bombay Club, and both were superb.  Especially good was the alligator sausage, and that’s no crock!  As a courtesy to my readers, I shall leave out some rather good jokes about “boudin balls” and “dirty rice.”  (They were X-rated, and this is a family blog!)

Incidentally, I would like to thank Harrah’s Casino for allowing me to play some poker during my stay.  As usual, I got very lucky and won a great deal of money, which I promptly spent on Sazerac Cocktails!  The biggest pot of the trip was won (by me) with two pair, and on that hand alone, the Mighty Cobra raked in over $500!   All in all, it was a lovely and prosperous way to spend the afternoon.

Now that the “Bourbon & Beignets Book Tour” is over I can concentrate on my upcoming radio interview.  I am pleased to report that yours truly will be returning to the “National Book Club” on August 18th.  (We will be discussing my first non-fiction book, THE SECOND MOURNING.)  As you might recall, the program follows “Imus In The Morning,” and can be heard on KLRG (Little Rock) and WTAN & WDCF (Tampa).  The entire interview will also be streamed live on the World Wide Web.

So what else is new?  Well, the CDC office in New York City just announced that germs are easily spread with a handshake.  Fortunately, the most popular greeting in New York is the middle finger.  Meanwhile, the New York Times published a series of articles stating that the current marijuana laws are “useless” and “outdated.”  (Just like the newspaper!)  Congress is on summer break.  From what, I don’t know!

In closing, I would like to share a couple of photographs that were taken at the Elvis Presley Center during our recent book tour.  (We were promoting THE GRACELAND GANG.)  I may have posted some of these, but they’re worth a second look.  (Mainly because I’m not in them!)  I’m not very photographic.  My wife told me that she’s seen better faces on a clock!  (Ouch!)  Yeah, well she has skinny legs.  (I told her that I’ve seen better legs on a piano!)  (Double Ouch!)

Take care, gentle readers, and have yourself a great week!  Love to all ….. 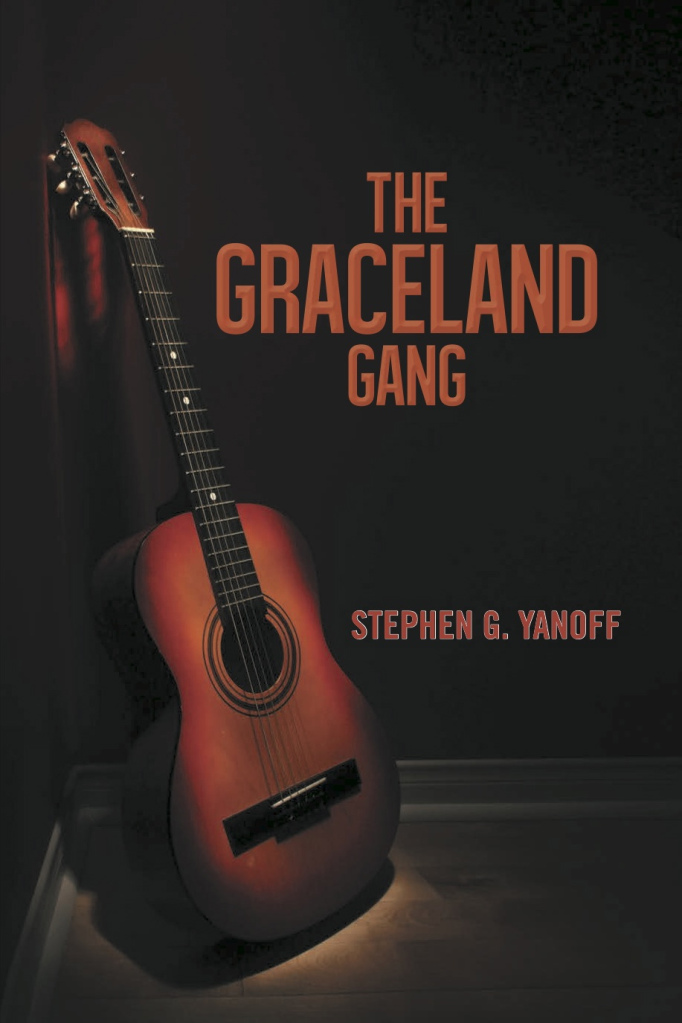 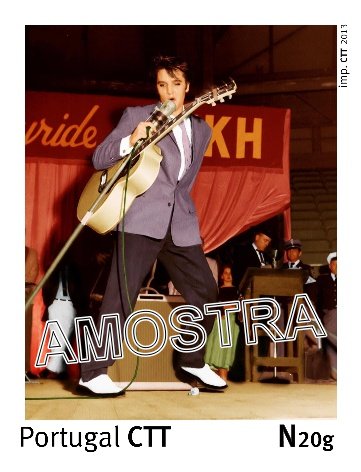