Merry Christmas everyone!  In deference to the holidays this blog will be short and sweet…..   Incidentally, the definition of deference and difference is difficult to delineate.  (Duh!)  So how’s that for a Christmas Eve tongue twister?  By the way, if a person is tongue tied does that mean they speak knot?  (I’m just trying to “string” you along!)   Let’s start a new thread…..

My dear wife is busy preparing a Christmas Eve feast for our family.  Last year she made a lamb shank, but the meat was a little tough.  (I had to use a hacksaw to cut the darn thing!)  She’s hoping to redeem herself with another lamb shank this year.  No big deal.  They actually made a movie about our experience.  (Have you ever seen the “Shank Saw Redemption?”)  I know, it was a long way to go for a laugh!  What can I say, I’m not “sheepish” about these bad jokes!

Speaking of bad jokes, our Human Resources Manager (yeah, we finally hired someone) has recently issued some Christmas guidelines concerning the politically correct terms we are allowed to use this season…..    1.  Snowmen will now be referred to as “snow persons.”   2.  Reindeer will be called Air Freight Specialists   3.  Elves will be known as Vertically Challenged Gift Assemblers   4.  The song “White Christmas” is banned altogether.  5.  In deference (there’s that word again!) to the folks at PETA, no animals will be allowed in any Manger Scene.  (Potted plants are okay, but only one politician per scene!)   6.  Children must leave SKIM milk and vegan cookies for Santa.  No exceptions, per Mrs. Santa.

Lest I forget, congratulations to my dear friends, Jaime and Gary Rubinstein.  The lovely couple, Broadway producers par excellence, now have 3 shows running in New York and London.  If you like thespians, or even if you’re straight, you should see one of their shows.  Which ones, you ask?  ANASTASIA, ONCE ON THIS ISLAND, or DREAMGIRLS.   If you mention my name, it will get you nowhere, but I would appreciate the publicity.  And by the way, the “Royal Rubensteins”  (their stage name) will once again be hosting a magnificent New Year’s Eve party at their humble mansion in Lakeway.  (The menu du jour includes lobster and steak!

And just in case you’re wondering…..  last night’s Gala Pre-Christmas Eve Pork Party and Laugh-Fest was a blast!  This annual event was hosted by the Princess of Portugal, Baron Lee, and their royal visitor, Countess Connie.  (Who was accompanied by her bodyguard, Mark “Boom Boom” Bomblatus.)  What a night!  Laughter!  Wine!  Food!  Wine!  Joy!  Wine!  (I sound like I’m whining again!)  Thank you, dear friends.  All was superb!

Well, I must take my leave.  One of our relatives has requested that we include some wild game on tonight’s menu.  (I’m on my way to Target to pick up some checkers.)  I’ll show him a wild game!  Crown me, baby!  (Don’t ever say that to a dentist)

I do hope that each and every one of you that celebrates Christmas has a wonderful holiday!  Sincere best wishes to you and your families!  Old Doc loves you, baby!  Feliz Navidad! 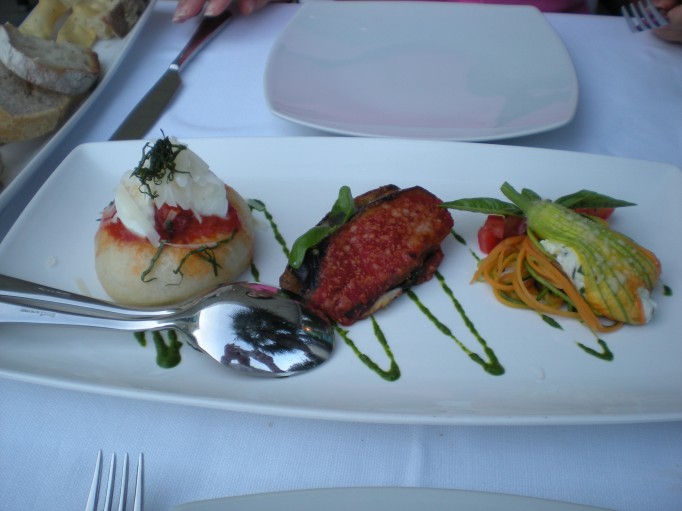