Yes, dear friends, those rumors about my demise were greatly exaggerated.  Somehow, I managed to survive my last road trip/book tour, which was supposed to include stops in Houston, Boca Raton, and San Juan.  (Which were the precise locations where Hurricanes Harvey, Irma, and Maria made landfall!)  Not only did I dodge the bullet (s), but I immediately fired my booking agent, the (dis)honorable Cliff (Hanger) Hirshkovitz.  Cliff has been replaced by the lovely and talented Amelia (Air Head) Earhartz.  She is quite a gal, and was able to arrange a rare book signing for me in a place called Chernobyl.

I was a little worried about the nuclear radiation, but Amelia assured me that all is well around the plant.  She has been there before, and she can count on one hand the nine times that she’s heard all the silly warnings.  I’m not “Russian” to get there, but Chernobyl is a great place to sell books.  (Almost no living competition)

Speaking of selling books, don’t forget that the Texas Book Festival is coming up in early November.  Last year’s best-selling mysteries included three of the “Adam Gold Mysteries,” THE GRACELAND GANG, DEVIL’S COVE, and RANSOM ON THE RHONE.  Hundreds of non-fictions books were also sold to my (semi) adoring fans, and this year, both award-winning history books will be available!  (THE SECOND MOURNING and TURBULENT TIMES.)  If you need an autographed copy for the upcoming holidays, just drop me an email @ stephen.yanoff@gmail.com

So what else be new?  Well, last week’s OctoberFest (sponsored by Max and Barbara Talbott) was a HUGE success.  Lots and lots of good German beer, and from what I remember, some great sausages.  (Max forced me to drink a couple of “monster steins” with him.  I referred to them as “Franken-Steins!”)  In any case, we all had a great time down at the Austin Club, and if we are ever allowed to return (which is questionable after Barbara’s German Chocolate Cake Dance) I’m sure it will be just as wonderful.

And since we are on the subject of great fall parties, I should like to publicly thank Judge Susan Marquess (the infamous “hanging judge” of Steiner Ranch) for hosting a lovely dinner party at her villa two weeks ago.  A fine time was had by all, and I intend to return my fork and knife in the very near future.  Hey, come to think of it, do you think they make beer steins in Steiner Ranch??   Just saying.

I’ve been working (feverishly) on my new Adam Gold mystery, tentatively titled, CAPONE ISLAND, and have about 200 pages ready to go.  Hopefully, I should be finished with this one sometime in the early part of 2018.  I’ve got a lot of energy, but some days I feel as useless as the “G” in lasagna.  Just the other day I realized that I wasn’t making a lot of friends at work, and then I remember that I don’t have a job.  Whew, what a relief that was!

Not to be political, but I just heard a CNN anchor ask Hillary Clinton if her husband’s behavior was as bad as Harvey Weinstein’s.  Her answer surprised me.  She said, “Close, but no cigar.”  (ouch!)

In closing, I would like to remind all of my loyal blog followers that now would be a lovely time to purchase a book.  All royalties from all of my books, for the remainder of the year, will be donated to the charities supporting the victims of Hurricanes Harvey, Irma, and Maria.  And also the victims of the recent California wildfires.  Thus, this would be a marvelous time to purchase a literary present for someone you adore.  (I already have the books, so don’t send one to me!)

Well, darlings, I must leave you, as it is time to change baby Fiona’s diaper.  (What an exciting life I lead!)  I love my new grand-daughter, but she leaks more than a Washington bureaucrat!  (and produces the same amount of you-know-what!)  You folks take care, and we shall chat again in the near future….. 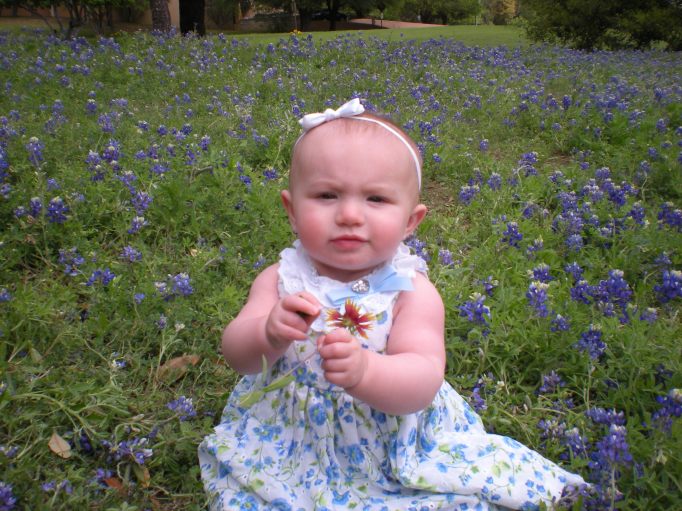 3 thoughts on “BACK FROM THE BRINK!”