Turkish Delight is better known as lokum (in Turkey) and happens to be a delicious confectionary treat.  (i.e., candy)  However, the above headline refers to our recent stop in Kusadasi, Turkey, “The Jewel of the Ottoman Empire!”  Just for the record, the Ottomans were a tribe of folks that liked to put their feet up at the end of a long day of rape and pillaging.  Hence, they invented a cushioned bench for that very purpose.  (They also had some stool problems, but that’s another story, and was related to overconsumption of lokum!)

Anyway, we arrived in the port of Kusadasi on a blistering hot day and decided to start the morning with a LONG jeep drive up the incredibly steep (and curvaceous) mountains outside of town.  Why?  Because of temporary insanity!  Our little tour ended up taking 9 hours, and it was truly a death-defying experience, not for the faint of heart.  Still, it was quite interesting.  We got to explore the ancient home of Mary (the mother of Jesus) and wander around the Cave of Hercules, where the big guy supposedly lived during his younger days.  The tour ended (believe it or not) at a beach-side club, where we were treated to a “bubble disco party.”  (Don’t ask)  I really love Kusadasi  (this was my third visit) but I would not recommend this jeep tour….. unless you love tempting fate.

The very best part of this port is the incredible city of Ephesus, which is just up the road and a MUST SEE.  We have been there several times, but on this visit, we returned in the evening and had a candlelight dinner amongst the ruins.  (I’m referring to the structures, not our fellow passengers!)  The tables were set up under the ancient library of Ephesus, which housed more than 12,000 ancient scrolls nearly two thousand years ago!

For my fellow gourmands, the Ephesus dinner menu consisted of stuffed grape leaves, eggplant in lemon sauce, purslane with yoghurt, veal stew, assorted cheeses, creamy spinach puree, Bulgur rice, and a carrot and broccoli pie.  (All of these items followed by an unlimited quantity of very good wine!)  Prior to making little piggies of ourselves, we were treated to a visit to the Grand Amphitheater (where the Apostle Paul delivered his famous speech to the Ephesians around 62 AD), a tour of the Temple of Hadrian, and a visit to the Virgin Mary’s House.

The country of Turkey is roughly 98% Muslim, but as you have probably guessed by now, a great portion of the New Testament takes place in this fascinating locale.  (Which also contains a fair number of Old Testament sites.)  Unfortunately, Istanbul is sort of “off-limits” for the present time, due to the knucklehead who is determined to return Turkey to the 14th Century.  Luckily, we were there several times before the current regime took over.

Next week will be chatting about the Greek island of Patmos, which is truly an amazing spot, so be there or be square.  In the meantime, please mark your calendars that I will be teaching not one, but two, writing courses in March.  (Designed for older Americans)  I will be at the Querencia at Barton Creek on March 7th, and then at Longhorn Village on March 8th and March 15th.  (Please feel free to drop in for an autographed copy of TURBULENT TIMES or THE SECOND MOURNING.  Both books will be available for purchase.)

Well, my dear friends, I must leave you now.  I’m off to breakfast with my family in downtown Austin and then it’s dinner with some dear friends tonight.  Have you noticed that I seem to be either eating or drinking all day?  Fortunately, I never order dessert.  (Remember my motto:  “Boys who eats sweets, take up two seats!”)

Have a marvelously enjoyable week!    Love to all, 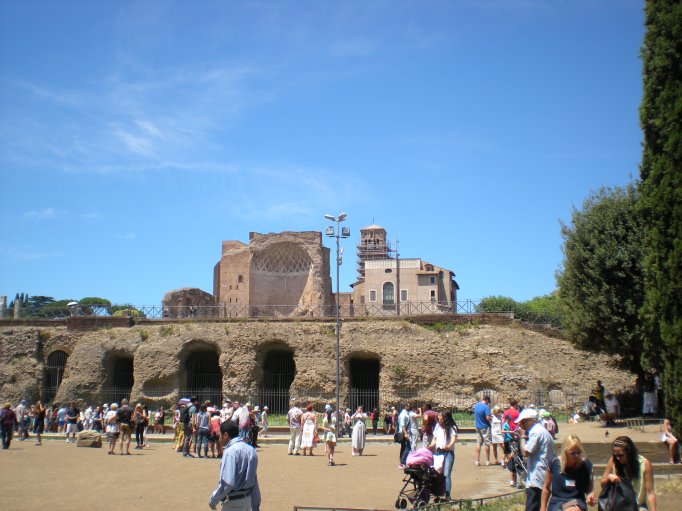 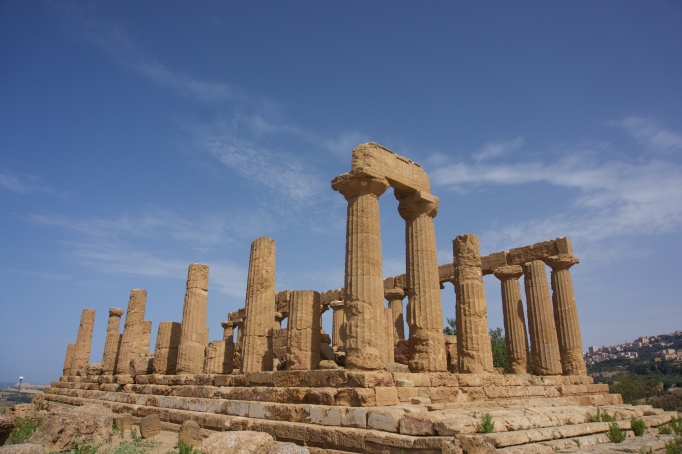 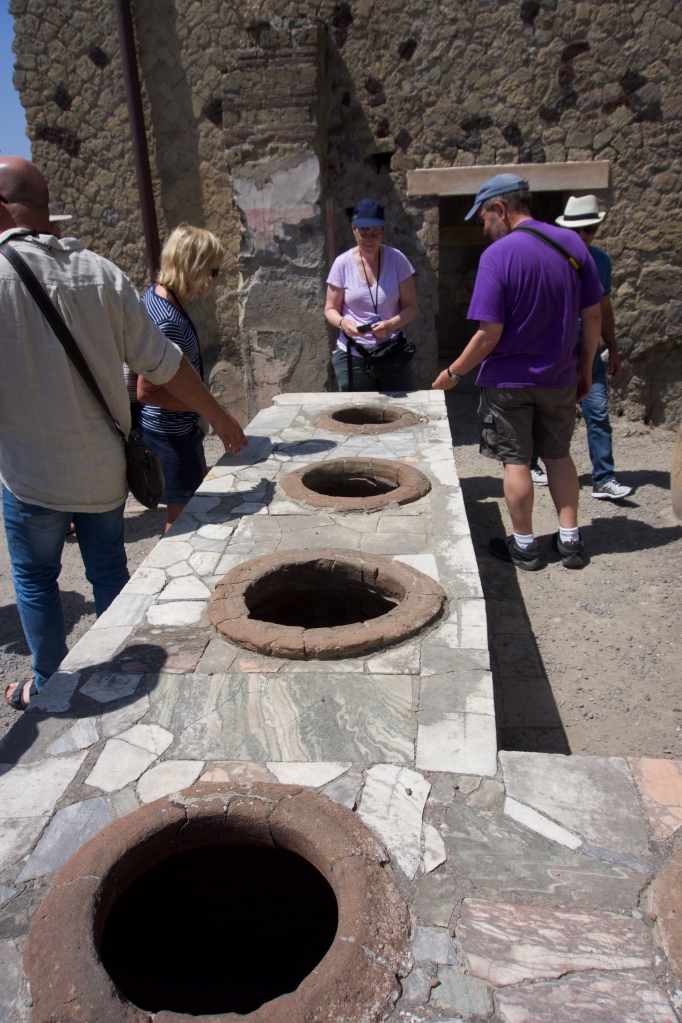