Si, I realize that the term is “la dolce vita,” but today we are making port in the lovely town of Gaeta, Italy.  (“The Jewel of the Lazio Region”)  No problemo, let’s proceed.  This charming seaside port was founded in the 4th century B.C.  The town itself is positioned high atop a cliff, which gave the Romans a birds-eye view of marauding invaders, and more importantly, the arrival of any Carnival Cruise ships.  Like other outposts, Gaeta was continually invaded by Gothic, Lombard, and Saracen powers.  Fortunately, none of the invaders packed properly, so they were forced to return home for clean underwear.

In today’s world, Gaeta functions as a fishing village and a much-desired port of call for the burgeoning cruise industry.  High above the water sits a charming “old town,” and further up looms the Aurunci Mountains.  (From this vantage point you can actually see Naples.)  Notice I said “Naples,” NOT “nipples.”  (No nude bathing allowed!)  I only digress into sexual discourse (Notice I said “discourse,” not you-know-what!) because of the romantic vibes of this lovely port.

These “romantic vibes” were highlighted by a charming coincidence aboard ship.  Two of our dear shipmates (John & Helga) fell madly in love in Gaeta during their youth, and they returned to reminisce about a very special time in their lives.  Despite their obvious class and refinement, they kept making out in the ship tender and on land.  (The authorities had trouble separating them until I recommended a splash of olive oil.)

Gaeta has a number of lovely churches, and one of the best is the Capella d’Oro.  (Golden Chapel)  Another charming structure is the Sanctuary of the Holy Trinity at Montagna Spaccata.  If peace is not your thing, you can visit the mausoleum of Lucius Plancus, the military mastermind who served with Julie Caesar.  Lucius (who had a gorgeous sister named Lucious) stood next to Emperor Julie when he crossed the Rubicon.  (I understand there was no going back.)

After satisfying our intellectual curiosity (which took 3 minutes) the wife and I walked along the Bay of Gaeta and dipped our toes into the water.  The main beach was actually quite nice, and stretches for about two miles, most of it along golden sands and expensive villas.  If you’re into volleyball, you might want to visit San Vito beach, which was filled with young athletes.  (This is also a good spot to observe thong-clad maidens… so I’ve been told.)

By the way, did you know that they now have an Italian airline that flies out of Genoa?  It’s called Genitalia.  (I also have a joke about “Florence,” but I’ll save it for another post.)

So what else is new?  Nothing.  Just kidding, I’ve been quite busy working on my new history book.  Due to popular demand (my mother) I am writing a book about the life and tragic death of William McKinley.  My tentative title is “GONE BEFORE GLORY.”  I picked this title because McKinley was assassinated before he could accomplish great things.  If you enjoyed THE SECOND MOURNING and/or TURBULENT TIMES, you will love this book.  The true story of his life and death is absolutely fascinating.

Well, time for breakfast.  Sometimes I hate to get up in the morning.  It keeps me awake the rest of the day.  To be perfectly honest, I can be lazy.  I don’t even walk in my sleep.  (I use Uber)  Some interviewer once asked me how long I’ve been out of work.  I told him to check my birth certificate!  Hey, I’m starting to sound like Rodney Dangerfield!

If you get a moment, check out my travel photos!  Have a wonderful week! 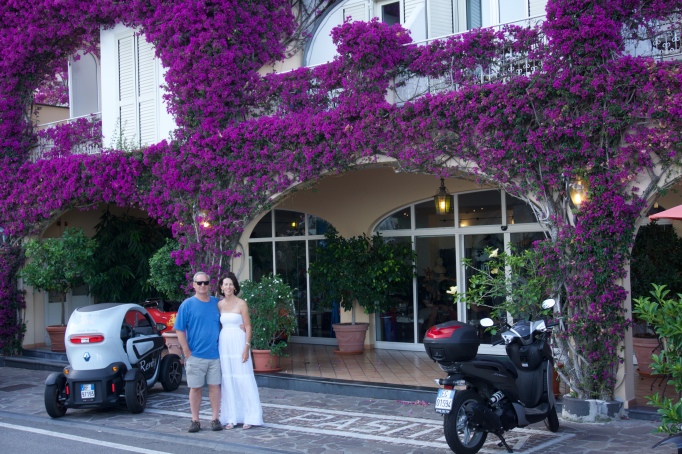