Yikes, that sounds like the title of a beauty contest.  However, I’m referring to words, and as the Bee Gees once said, “It’s only words, and words are all I have to take your heart away.”  Of course, as a (semi) famous writer, I am well aware that there are 171,476 words in the English language.  In current use.  (Which has nothing to do with AC/DC)  The reason I mention this titillating fact (and no, the word titillating is not a dirty word) is because recent events have highlighted the importance of using and understanding the English language.

How so, you ask?  Well, last week, Bashar al-Assad, the brutal dictator of Syria apparently thought that President Trump was sending him some mistletoe, when in fact, he received a bouquet of Tow Missles!  (Big difference)  Boom!

My friends in the Caribbean tell me that the most popular T.V. show in Jamaica is a program about Rastafarian zombies.  It’s called “THE WALKING DREAD.”  In this unusual version, the zombies are Jewish.  They don’t eat human flesh, just lox.  (Better sit down)  Nothing like a good bagel with cream cheese and “dread lox!”

So what else is new?  Well, Thursday’s literary presentation was a HUGE success.  (I spoke to the Texas Surplus Lines Association at the Blackfinn Restaurant in the Domain.)  There might have been 4,000 people in attendance.  (There might have been, but the room only held 45 people.)  In any case, a great time was had by all.  Thanks again to the extremely talented Texan, Meagan Kiernan, master of the universe!  (Ms. Kiernan ran the event)  Those in attendance were mostly the new generation of surplus lines underwriters, and they were all brilliant and energetic folks.  My beloved former industry is in very good hands!

Speaking of brilliant women, the lovely owner of the COVE BOUTIQUE (on South Congress Avenue)  just had a starring role in her very first T.V. commercial, which was filmed in her own store last Friday!  Ms. Rebecca (Yanoff) will also be featured in the upcoming edition of Tribeza Magazine, which is doing a story on her rise to fame and fortune!  (Dang kid is getting more publicity than her father!)  I hope she mentioned my name in the commercial.

Incidentally, tomorrow, April 10, is the first day of Passover, so I would like to wish my Jewish blog followers “Pesach sameach,” which means “Happy Passover.”  While I’m at it, Sunday, April 16, is Easter Sunday, so Happy Easter to all of my Christian friends.  Did I leave anyone out?  My Uncle Bernie used to think that he was a matzo ball.  We brought him to the doctor, and the doctor told us not to worry. (He said it would ” pass over!”)  All right, look, there aren’t that many holiday jokes.  What can I say.

There was an article in the NYT which stated that “sleep is the new status symbol.”  (Since everybody is so busy these days.)  If that’s true, I’m a dang wealthy!  (I sleep at least 9 hours per night.)  Not to brag, but many of my books are used at Insomnia Centers throughout America.  Apparently, patients fall asleep shortly after starting one of my books.  I’m so happy that I can bring such peace and tranquility to those who need a good rest.

Finally, I would like to reiterate that my newest cure for insomnia will be available very shortly.  (TURBULENT TIMES)  I recently received a pre-publishing review from a N.Y.C. firm called Renegade Reviews, and among other things, they wrote:

“Yanoff’s new book, Turbulent Times, is a sure-fire blockbuster, and a truly brilliant effort.  Lovers of American history will adore this story, which is well- researched, well-written, and fascinating from start to finish.  Without doubt, Turbulent Times will win numerous awards and is destined to become one of the best history books of the year.”

Well, as we say in New York, “from your mouth to God’s ears!”  I shall, of course, notify the public at large (and even some small people) as soon as the book becomes available for purchase.  In the meantime, please take care and have a safe and silly week!  Love to all, 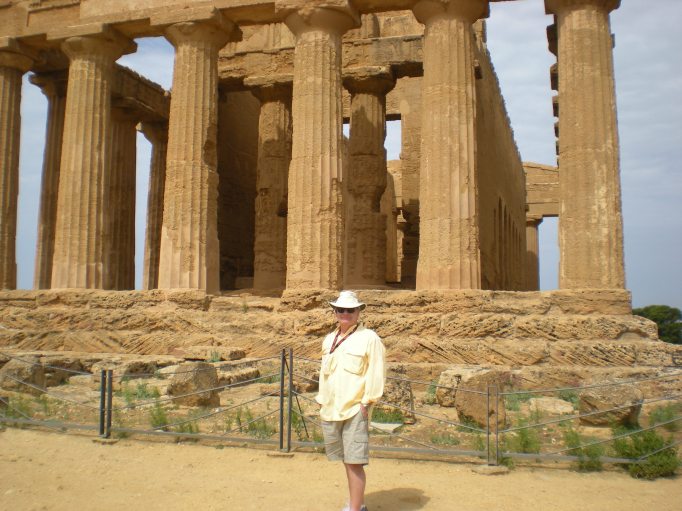 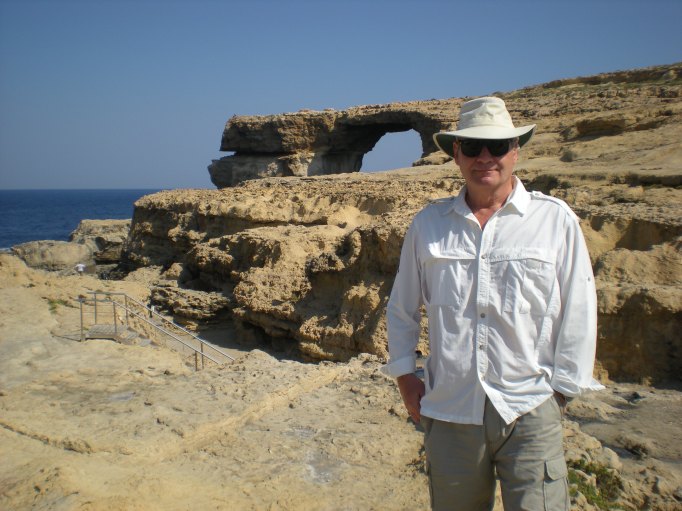 One thought on “MISS COMMUNICATION!”