Well, thanks to that damn Mexican fluid I was actually up at sunrise, and much to my surprise, the sun actually does come up before 9 a.m.  Who knew?  Anyway, as you can tell, I’ve been on the party circuit again.  Last night I found myself on 6th Street in Austin.  (Not literally!)  I was attending a birthday party, and I made several discoveries…  Tequila won’t solve all of your problems, but it’s worth a shot.  (Maybe three shots)  Also, if you want to make some memories, just add some tequila.  (I hate those gender-neutral bathrooms)

In any case, last night was very special for me.  I went to the Parkside Bar & Restaurant to celebrate Miss Helen’s 95th birthday!  Miss Helen is my son-in-law’s grandmother, and one of the most incredible ladies on earth.  She survived 6 different concentration camps during the Holocaust, moved to America and raised a large family, lived by herself for 20 years in Pittsburgh, and then moved to Austin when she was 90 years old!  (And she’s still as sharp as a tack!)  I will try to post a photo of me and Miss Helen at the bottom of this blog-post.  Miss Helen, as you might imagine, is a living link to history, at it was truly an honor to be invited to her gala celebration.

And speaking of honors (though much less important) I would like to thank the Cuero City Book Club for inviting me to speak at their spring luncheon last week.  If you’re looking for small town Texas charm, then Cuero is the place to go.  It’s about 98 miles south of Austin, and has a population of about 7,000 folks.  Cuero is best known for being a stop on the famed Chisholm Trail, and from 1867 to 1884, nine million head of cattle were driven through or around the city.  (Just the heads, not the whole body.)  After they cleaned up the mess, the city became a popular tourist stop.  I was in town to discuss my upcoming mystery, CAPONE ISLAND.  The book should be available to the public, and most incarcerated persons, sometime in early May.

Incidentally, as you might have noticed by now, I have not started a new travel adventure book.  Why?  Because I haven’t quite finished with my last trip to Italy.  I have recently been informed that shortly after my last archaeological visit to Pompeii, the local lads made an astonishing discovery!  Our friendly Italian colleagues found an amazing fresco of Narcissus, the Greek hunter who fell in love with his own image!  (God, I can so identify with that!)  The beautiful fresco has been covered in volcanic ash for almost 2,000 years, but it’s in remarkably good condition.

From what I understand, the fresco was found in one of the city’s grand villas, along with some glass containers, a bronze funnel, and some clay amphorae, used for storing olive oil and wine.  Mt. Vesuvius, if you recall, belched up a few million tons of fire, pumice, and ash back in 79 A.D.  Recent excavations have produced some startling new items, and this piece of art is certainly one of the most important.

By the way, the word “narcissism,” which I am quite familiar with, comes directly from old Narcissus.  Some of the synonyms are vanity, self-love, conceit, and egomania.  (Yeah, I know, these words also describe some authors!)  So, one might ask, are there any good narcissism jokes?  How many narcissists does it take to screw in a lightbulb?  Just one — because the whole world revolves around him!

Just for the record, Narcissus rejected the affections of a nymph named Echo. (Who was probably a nympho-maniac who repeated herself a lot!)  This rejection seems to have angered the goddess Nemesis, who arranged for him to fall in love with his own image in the water.  (This was a bad reflection on Narcissus)  Poor Narcissus subsequently wasted away, staring at himself in wonderment.  (I had a similar experience the last time I shaved.)  Thus, we see why staring is now considered rude behavior.

Well, that concludes today’s lecture on ancient Greek myths.  (Mainly Myth Echo and Myth Nemesis.)  Prior to my departure, I would like to thank another legend, Mr. Tim McCloskey, for his gracious hospitality last weekend in Boerne, Texas.  We spent a marvelous Saturday touring around my old stomping grounds and visiting some dear old friends.  Boerne is booming and the town looks great.  (A lot of new and interesting breweries, too!)  Looking forward to our return trip this summer.

Well, time to do some reading…  I just started a new book, “TEQUILA MOCKINGBIRD,” and it’s quite interesting.  The main character is a lawyer who has trouble passing the bar…  God knows I’ve been down that road!

Have a safe and exuberant week!  Love to all, 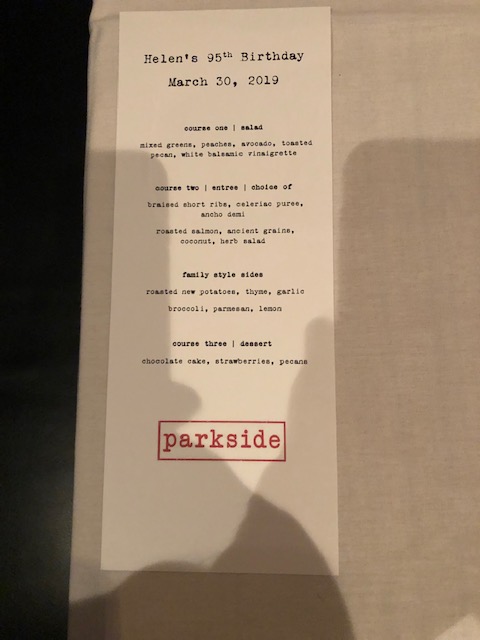 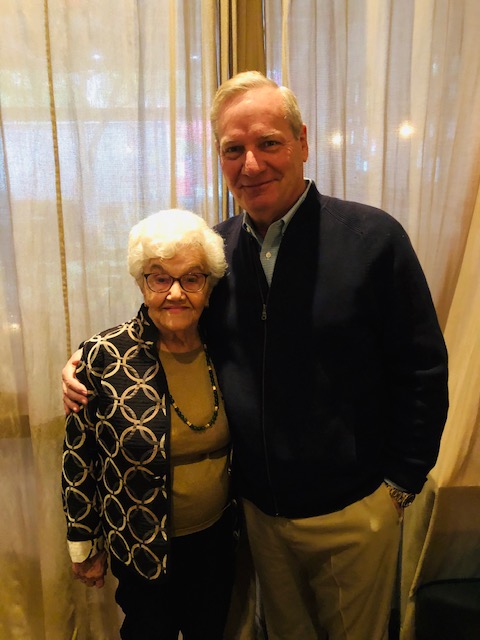 One thought on “TEQUILA SUNRISE!”