Yes, I know we were heading for Monemvasia, Greece, on today’s (semi) fascinating blog post, but after receiving several hundred complaints about a lack of photos back at Ephesus, I decided to return to the scene of the crime.  (Which is just a euphemism, I didn’t actually steal any artifacts!)  Still, I never thought I would get a chance to use a euphemism in Ephesus, which ain’t easy.  Where was I?  Oh yes, those photographs…..

As a reminder, our sailing vessel made port in Izmir Province.  (And we drank every drop!)  Then we stumbled off the ship and took a short bus ride to the ancient city of Ephesus, which is actually an ancient Greek city.  (Which came under Roman rule in 129 B.C.)  I know, it’s all very confusing.  Nearby is the Temple of Artemis, the Greek goddess of the hunt, the wilderness, wild animals, etc.  Her twin brother was Apollo, the Greek god of soul music.  They both owned theaters, I think.  Anyway, the Temple of Artemis (completed at 4:38 p.m. on August 15, 550 B.C.) was one of the Seven Wonders of the Ancient World.  (Which were more impressive than the Seven Dwarfs, but not as cute.)

The city of Ephesus dates back to the Neolithic Age and grew rapidly during the Bronze Age and the Medicare Open Enrollment Period.  During the ages, the city has had some very famous visitors.  (Other than me)  Mark Antony and Cleopatra checked into the local Motel 6, and they were followed by Emperor Augustus (Who the month of July is named after, I think.) and Constantine the Great, who rebuilt much of the original city.

Sadly, many of the structures were completely destroyed by a huge earthquake during the Byzantine era (395-1308 AD), but several important sites still remain in relatively good condition.  Most impressive are the House of the Virgin Mary, the Roman-built theatre (an open-air structure that held up to 25,000 people and featured many gladiator contests), and of course, the famous Library of Celsus.

The library is truly remarkable, and according to Greek mythology, it once contained all of the “Adam Gold Mystery Novels” written by one of my ancient relatives, Stehanus Yanopolis.  (I think)  Anyways, the library once held nearly 12,000 scrolls, and if you scroll down, you will see some photos of the remaining facade.

We were lucky enough to be invited to a gourmet dinner that was served directly in front of the library one evening, and it was truly a memorable event.  By the way, take a close look at one of the photographs and you will see something startling.  Before the Romans took control, many Jews lived in Ephesus, and when their religion (and Christianity) were banned, they resorted to etching graffiti in the stone steps of the library.  Look close and you will see a Jewish menorah on one of the steps!  (The etcher received a hefty fine, but his art work remains!)

Two final points before I take my leave today…   First, I’d like to wish Ms. Barbara Talbott a VERY happy birthday.  (The old gal just turned 39!)  She looks marvelous, due to a rigorous exercise schedule.  (Exercise makes you look better naked.  So does wine.  Your choice.)  Also, I would like to send a “get well soon” wish to the Princess of Portugal, who is a little under the weather this week.  Be careful with your medications, dear princess.  (I once took a sleeping pill and a laxative on the same night.  Don’t ask!)

Well, I have to get going.  My wife has asked me (several times) to take her out to breakfast.  My dear wife says I have only two faults…  she says I don’t listen well and something else she kept rambling on about.  Women.

Finally, to the bum who recently stole my antidepressants, “I hope you’re happy now.”  (Come on, that was funny!)

How about this one…..    Two blondes walked into a building.  You’d think one of them would have seen it!  (That one was for Judge Susan)    Have a wonderful week, dear friends! 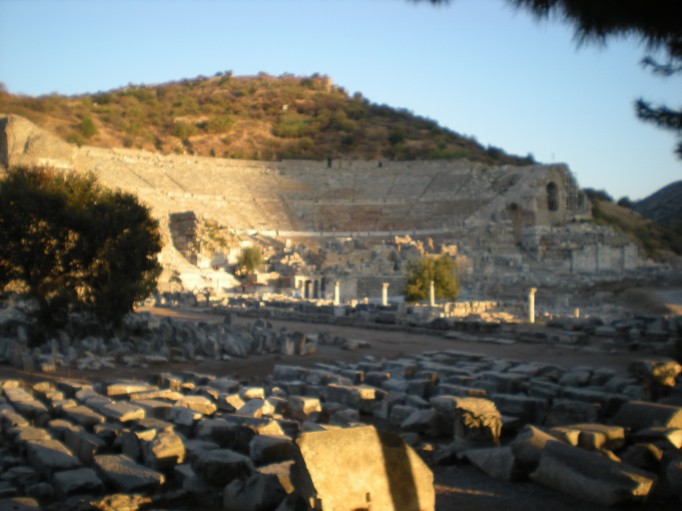 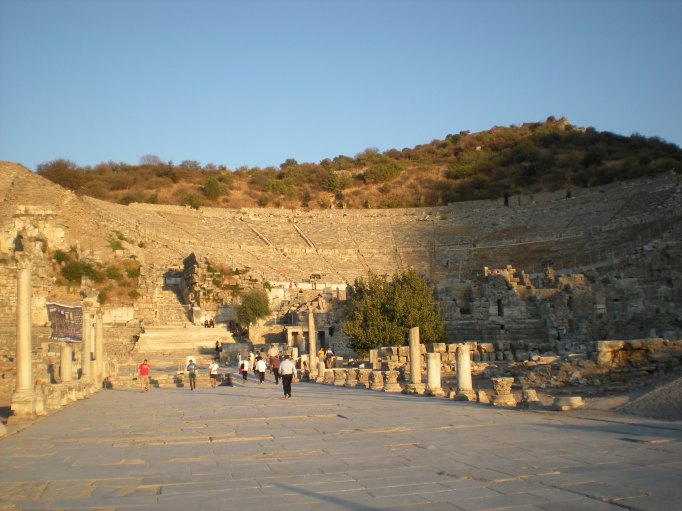 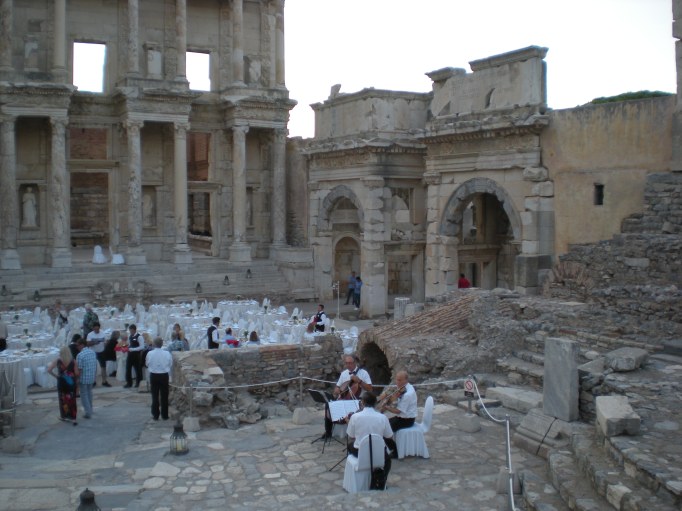