What did you think of when you read today’s blog title?  If you thought about the Triple Crown that’s fine, but I was hoping you’d think about the fifth “Adam Gold Mystery,” which bore that title, and has become synonymous with horse racing.  I am very proud to announce that this book, which deals with Thoroughbreds and high risk insurance, was awarded to ALL of the Belmont Stakes participants as part of a unique “gift package,” created by my darling publicist, Francine “Freebie” Flakowitz.  Naturally, the books were given out at no cost, which means that I’ll get my usual royalties!

Nonetheless, it was an honor to be associated with the Belmont racetrack, which happens to be only a few miles from my boyhood home in Nassau County, New York.  I spent many happy (and winning) moments at the track, and was thrilled that Justify became the 13th Triple Crown Winner.  For the record, the triple crown consists of 3 races, the Kentucky Derby, the Preakness Stakes, and the Belmont Stakes.  By winning the Belmont, Justify’s owners received over 1 million dollars, but the real loot lies down the road.  (When Justify starts dating other horses!)

Incidentally, for those of you who follow the horses, I placed a sizable bet on Justify in Las Vegas, predicting that he would win the Triple Crown.  As some of you know, I did the same with American Pharaoh in 2015, which is why A RUN FOR THE MONEY is my favorite mystery novel!  (PLEASE do not share this blog with the I.R.S.)  I told them my horse is still running!

So what else is new?  Well, last week I was the featured speaker at the Tuscan Village Book Cub in Lakeway, Texas.  I regaled the audience with stories about William Henry Seward, and we completely sold out of books after the presentation. (I was speaking about my new history book, TURBULENT TIMES.) Betsy Frost, the lovely lady who introduced me, told me that this was the largest book club audience they ever had, and I had a marvelous time.  What a wonderful group of people…. highly educated, alert and attentive, and gracious in every way.  I hear they sold 70 tickets, but I’m not surprised.  Lakeway is filled with amazing folks, and they are a joy to meet!  Thanks also to Mrs. Sheila Niles, who orchestrated my talk.  (And Mindy Beaty who laughed at my lame jokes!)

And since we are on the subject of book clubs, tomorrow I shall be appearing (gosh, that sounds so theatrical!) at Longhorn Village in Steiner Ranch.  Thanks to the incredible Terri Hallenbeck, the Events Manager at Longhorn, I will be speaking about my first history book, THE SECOND MOURNING.  I’m sure this will be another great day, and I look forward to making some new friends and blog followers.  By the way, I will also be teaching a creative writing class there starting in October, so if you have a secret desire to become an author, please feel free to join us.  (Contact Ms. Hallenbeck for details.)

Lest I forget, the winner of last month’s prize (awarded by my generous publisher) was Ms. Henrietta Little from Canton, Ohio.  Ms. Little won a $500 gift card to Barnes & Noble.  (Hopefully, she will buy all of my books!)  In any case, congratulations and thanks for following our (semi) amusing blog!

Incidentally, did you know that Canton holds the circular, domed tomb of President William McKinley?  Our 25th U.S. president spent much of his life in Canton, and nearby you will find the McKinley Presidential Library and Museum.  Why do I mention these salient facts?  Because, believe it or not, my next history book (tentatively titled, GONE BEFORE GLORY) examines the fascinating life and assassination of Mr. McKinley!  How’s that for a coincidence?

Well, my friends, I must take my leave, as Goldie and Fiona (my grand-daughters) are expecting Poppy to come over for a swim.  I like to get in the pool before they do, mainly because the water turns a tad yellow after they start splashing around.  (I do hope my daughter uses Chlorine!)  Which reminds me, in preparation for the big summit between Kim and President Trump, I am re-reading my favorite book about China.  It’s called The Yellow River, by I.P. Daily.  (Remember that joke from third grade?)

Have a wonderful week!   Love to all, 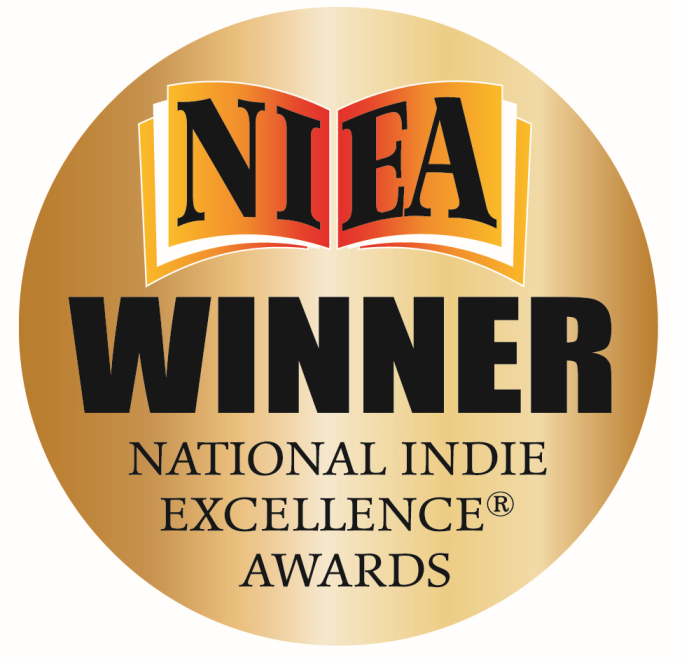 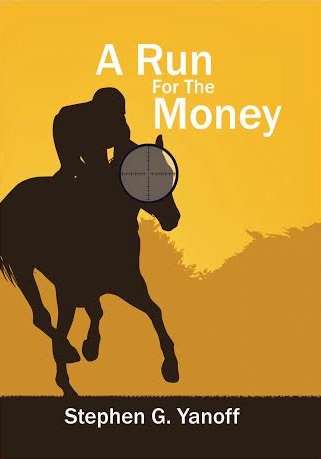 One thought on “A RUN FOR THE MONEY!”