Well, my friends, the Winners and Finalists of the 6th Annual Beverly Hills Book Awards were announced on Friday, and guess what?  Among this year’s prize-winning authors was…..  (drum roll, please) ….. Stephen G. Yanoff, whose book, TURBULENT TIMES, won a Gold Medal for the “Best U.S. History Book of 2017.”

In addition to quality writing, the judges considered cover and interior design, promotional text, aesthetic components, and other factors that demonstrated outstanding presentation.  (Their words, not mine.)  There were several thousand books entered into this year’s contest, so the award is quite humbling.  If you would like to view the complete list of Winners and Finalists, you can go to:   http://www.beverlyhillsbookawards.com

TURBULENT TIMES has now won six prestigious literary awards, and according to my publisher, is destined to become a best-seller.  Book sales and recognition are great things, but the best part about writing is meeting other people and making new friends.  This month, for example, our blog added about 100 new followers, mainly in America, but also from 9 different countries in Europe.  At this pace, we might reach the 60,000 level this year, and that would be truly amazing.  (Considering how bad most of my jokes are!)

And speaking of bad jokes…..  Did you ever wonder if GOOGLE was male or female?  I think female.  Why?  Because GOOGLE doesn’t let you finish a sentence before making a suggestion!  (I’m not trying to “press anybody’s buttons,” but you know I’m right.)  Please scroll down for another bad joke…..

Jerry Springer recently announced that he will NOT run for governor of Ohio next year.  He does not wish to be involved in politics, which he described as beneath his dignity.  The knucklehead has a point.  (other than the one on his head!)

Last night the wife and I ate dinner at Chez Nous Restaurant in Austin.  No more French food for me.  I ordered frog legs, and they had to rush to poor frog to the emergency room to stop the bleeding!  So get this, the frog drove himself to the hospital and parked in a handicap spot, but he still got….. toad away!  (Tell me that joke didn’t make you “jump for joy!”)

Can you believe that 60,000 people would want to subject themselves to these lame jokes?  I am starting to lose respect for my blog followers!  (Not really)  Besides, my wife writes most of my material, so blame her.  (Not really)  By the way, Patty is presently making gumbo, so I have to be nice to her.  (otherwise I will “roux the day!”)  I’m helping out, but I hate cutting up the onions.  I told the boss that onions are the only food that makes me cry.  (She told me that I was mistaken, and then dropped a coconut on my foot!  Damn if she wasn’t right!)

Well, I must return to the slave galley to complete with onion assignment.  You folks take care and have a marvelous week.  Love to all. 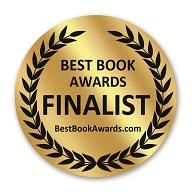 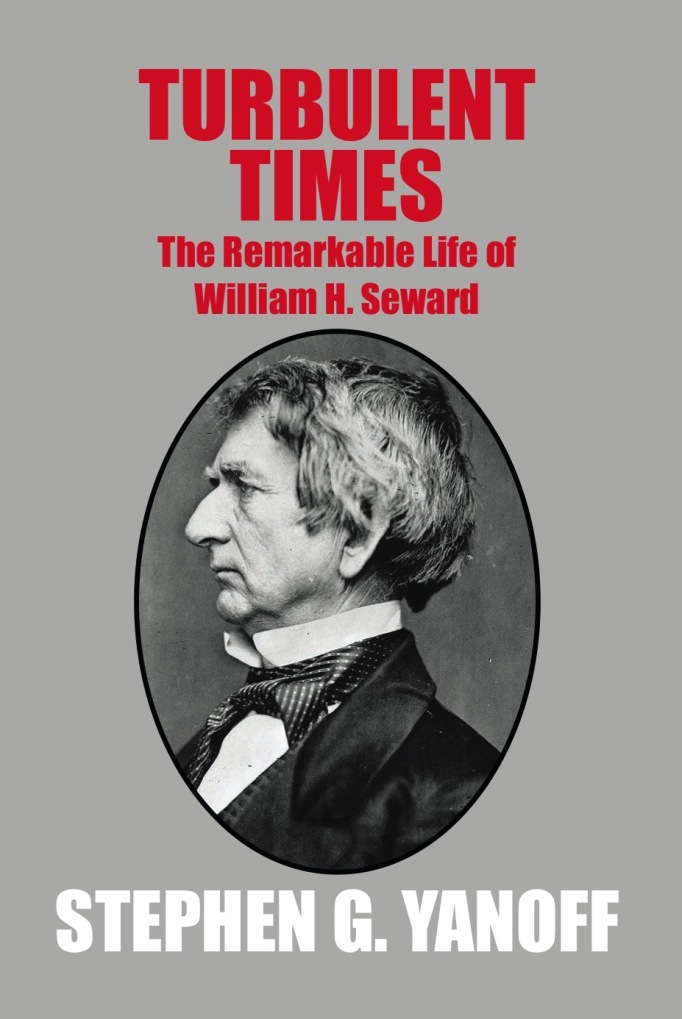 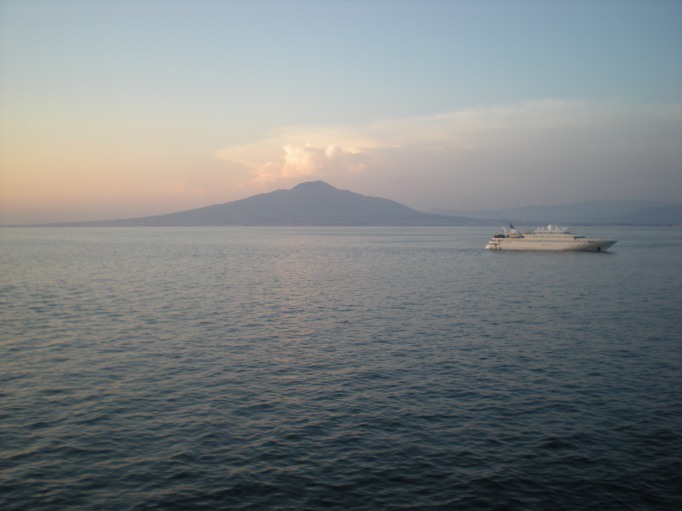